Playing Super Mario Odyssey? It might actually be worth a Switch purchase. Photo courtesy Nintendo

Super Mario Odyssey is good. But is it worth your money?

Tell me if you’ve heard this one before: Super Mario Odyssey is the best Mario entry since Super Mario 64. That’s what many reviewers are saying about the game, but I don’t know if it’s a fair comparison.

Super Mario 64 was great. Incredible, even. But great games were common during Nintendo’s golden days. Legend of Zelda: Ocarina of Time, GoldenEye 64, Banjo-Kazooie, Banjo0-Tooie, Perfect Dark, and countless other games dominated the scene in the 90s. 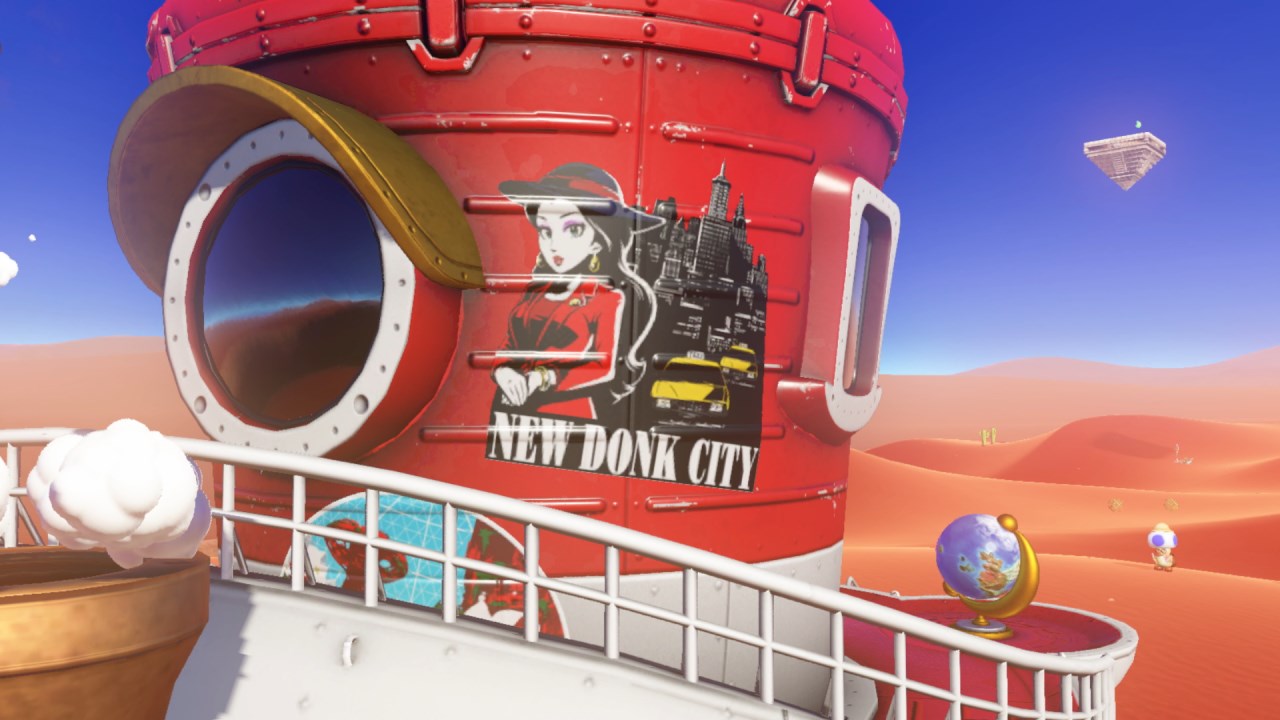 But the industry has changed since those days. Super Mario Odyssey is more than a great game. It’s a game changer. It is nearly flawless in its execution, and it’s incredibly deep.

We’re currently working hard at providing you our list of reasons as to why the above is true. But in the meantime, here’s a few takeaways on the first 10 hours of the game.

You’ve probably seen a lot of coverage on New Donk City or the desert “world” in Super Mario Odyssey, but these areas barely scratch the surface as to what Super Mario Odyssey can offer. I’m about eight Kingdoms deep at the time of writing, and I’m absolutely floored because there’s so much beyond my initials expectations.

Sure, I knew there was more to the game than the two Kingdoms Nintendo had been showing off, but I never expected so much detail. Collectibles are plentiful—gone are the days of being limited to 120 collectibles in a game—and there’s a lot of Easter eggs for longtime franchise lovers. 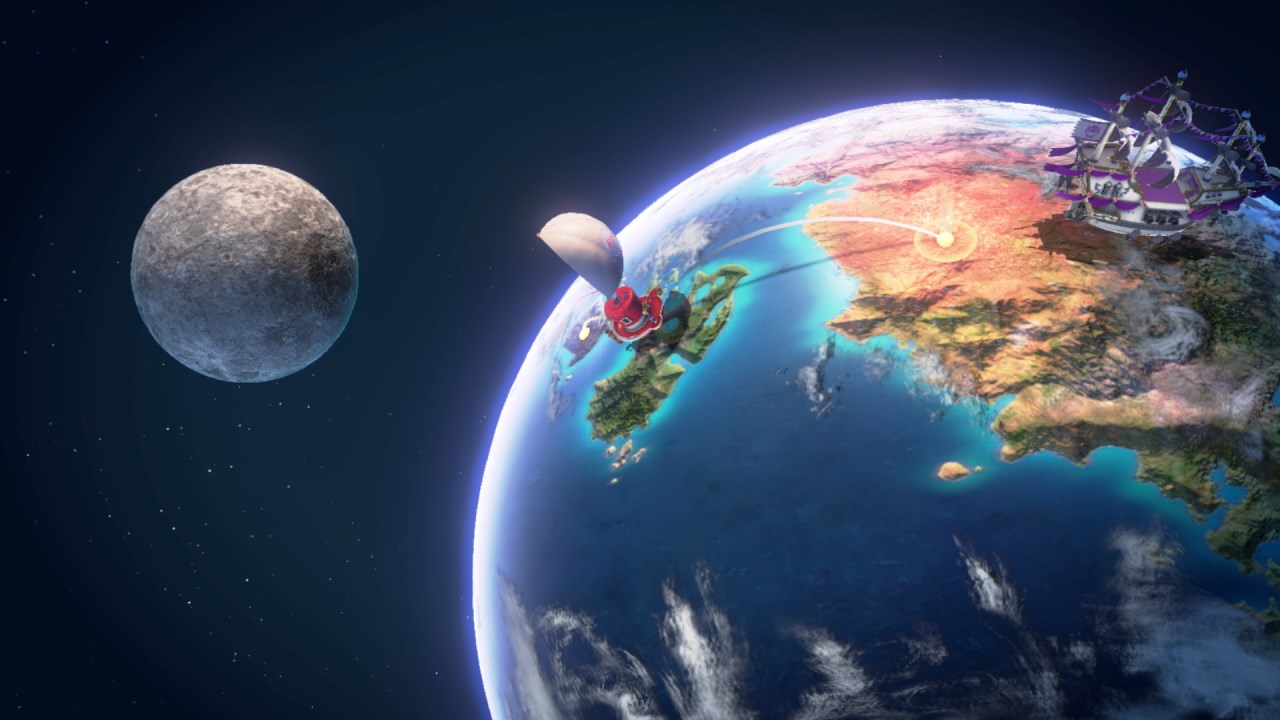 In one Kingdom I thought I was close to finding everything. Then I found out there was 66 Power Moons to collect in that area. Unbelievable. But even though it feels like I’m missing so much, I still feel rewarded.

Odyssey’s ability to reward the user is absolutely phenomenal. The game promotes trial and error. Can’t figure out how to cross the lava? Throw your hat a few times and you might figure it out. Need to beat that time trial? Give it a show a few times and see what happens.

Every world only needs 15 to 20 Power Moons to continue, which makes it easy to burn through each Kingdom. But if you want to explore each world, there’s a lot to do, too. 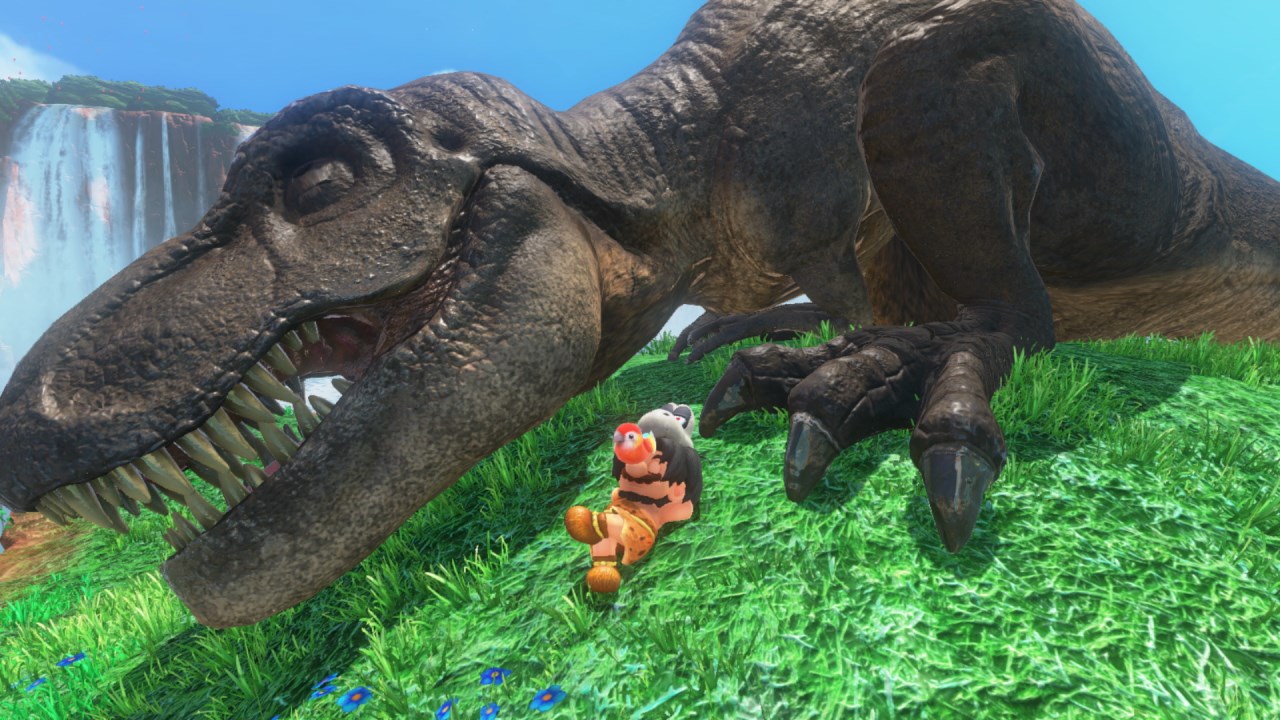 Mario’s newest world is so big you might need to take a break!

And even though there’s a lot to do in each world, it doesn’t seem overwhelming. A lot of Power Moons are found naturally through the most basic exploration. This makes exploring feel so wonderful and rewarding. It’s really hard to capture how good Super Mario Odyssey makes its player feel while exploring.

Super Mario Odyssey released on Oct. 27 on the Nintendo Switch. It’s a no-brainer for anybody that owns a Switch. Whether or not it’s worth picking up a new console is a different story. Keep your eyes posted on our front page next week, and we’ll have your answer then.